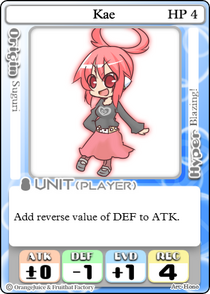 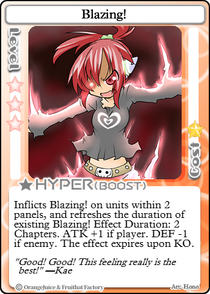 In Co-op mode, Kae's stats do not change. However, her passive is changed:

Kae's passive and Hyper are unchanged in Bounty Hunt mode.

Kae's base stats give her 40 starting stars and a price adjustment of 0% at shops.