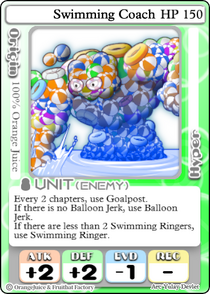 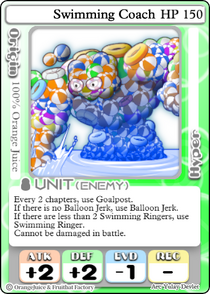 Swimming Coach (スイミングコーチ Suimingukōchi) is a special super-powered boss only found in Co-op mode. It was originally introduced during the Pool Party event in Version 3.8.

Swimming Coach has the highest HP and the overall best stat line among all bosses. Unlike other bosses, however, Swimming Coach does not roam around the field, and will instead stay in the background and rely on its minions to attack the players.

Most of Swimming Coach's level 2 and level 3 cards are dependent on the number of active minions, keeping their numbers low can greatly reduce their potential harm, especially for

Safe Journey can help resist the damage, trying to KO every single Goalpost is still recommended as doing so also reduces the damage from

Swimming Coach can amplify its minions in many ways. This can be dangerous as

Butterfly can stack with each other, greatly enhancing the damage output from Swimming Ringers and Balloon Jerks. Aside from bringing the necessary healing cards and defensive battle cards, players can also consider packing a few

Pet Snacks into the deck as it's a cheap and low-level card with a stackable effect.

Swimming Coach does not appear on the board as other bosses do, as a result, players can only fight against it in battle by stepping on

Boss panels or using certain cards, making it somewhat ineffective to deplete its HP solely through battles. However, Swimming Coach takes damage whenever it summons minions. As such, the players' best odds of winning is to KO every single minion as fast as possible, forcing Swimming Coach to summon new ones and take damage. Goalposts can only be damaged by attacks that deal exact 1 damage, therefore characters with a passive/Hyper capable of inflicting such damage like Iru are heavily favored for taking them out. And because they only have 1 HP, Kiriko can accumulate a huge amount of stars by KO'ing all Goalposts along with any other 1-HP minions with one

Final Surgery. Swimming Ringers and Balloon Jerks generally take a while to KO due to their better stat lines and higher HP, the players will usually need to weaken or KO them by dealing out-of-battle damage if they are too dangerous to be engaged in battle. Marc, Marc (Pilot), Suguri (46 Billion Years), and Fernet are all able to inflict heavy out-of-battle damage with their passives or Hypers. Tomomo in particular can deal extremely high damage to Swimming Coach and its minions as

Magical Massacre can easily wipe out all Swimming Ringers and/or Balloon Jerks if there are KO'd players on the field. 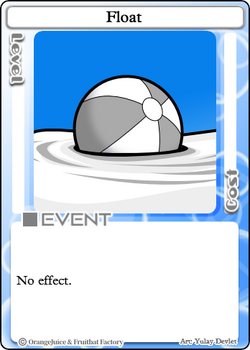 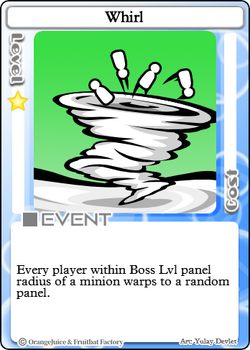 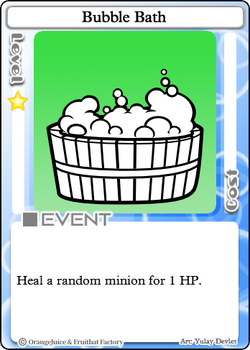 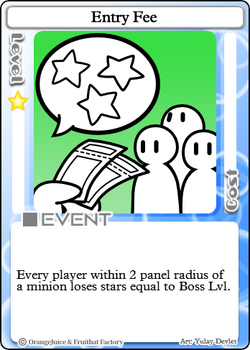 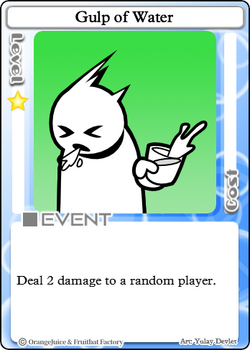 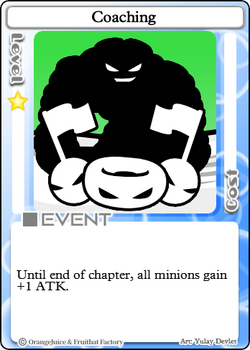 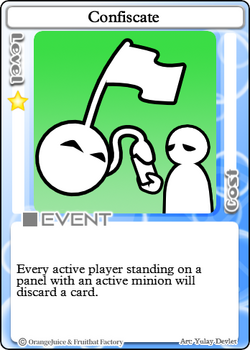 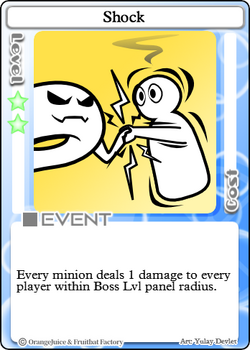 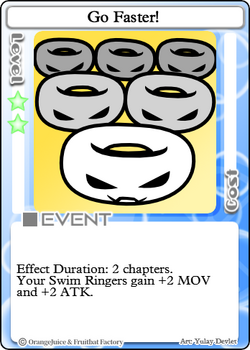 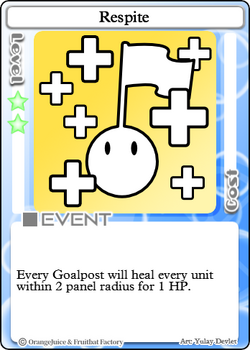 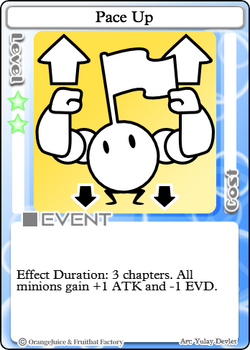 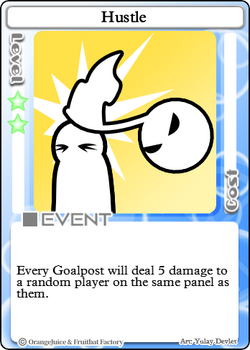 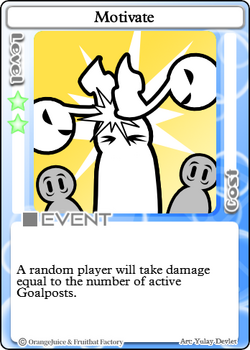 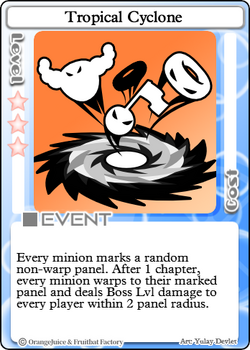 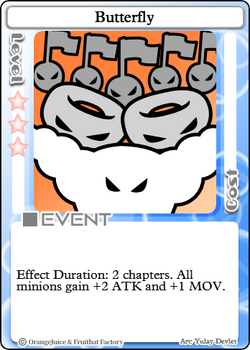 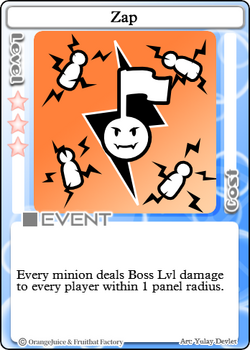 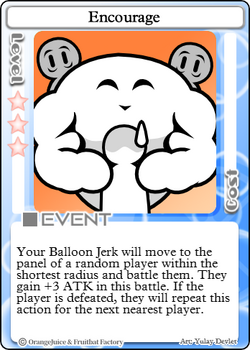 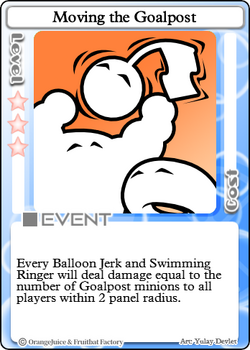 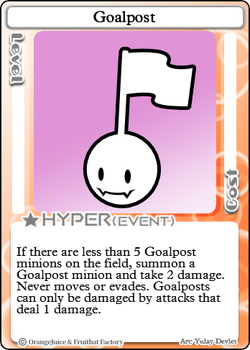 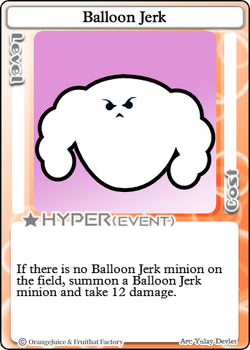 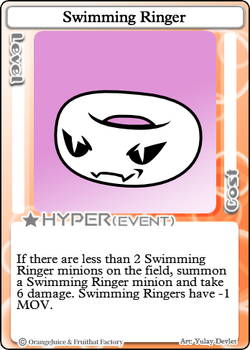 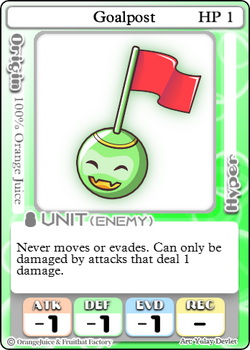 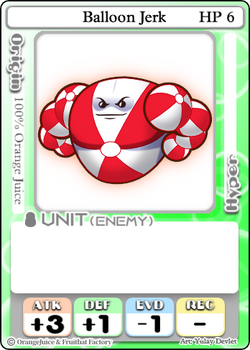 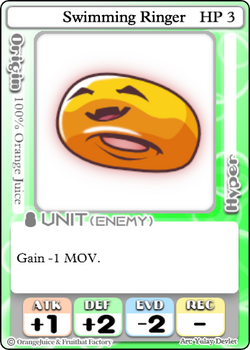