100% Orange Juice is now also -75% off during the Steam Summer sale for another couple of days! 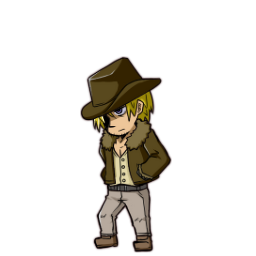 If your Move roll result is 6 or higher, gain +1 ATK and +2 EVD until the start of your next turn.

Stock Effect (2). Gain +1 MOV. This effect can be stacked (max 6). If you end your turn without moving to the end of your final move roll, lose a stack of Upshift. 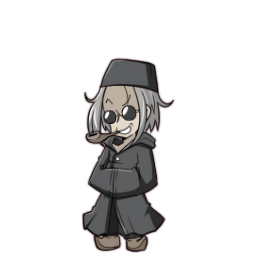 Can hold 4 cards. Gain a Freight card when stopping on another player's Home panel.

If the opponent has not played a Battle card, give them this card and cancel the battle. May only be used by the defender. When stopping on your Home panel, discard this card and gain 5 Stars.

The in-lobby kick option has been expanded to now allow the host to kick players regardless of their ready status. Kicked players will be unable to rejoin as long as the host stays in the lobby.

Dev note: this has been something we've been hesitant to do as there's potential for abuse in it as well, but recently we've received reports of repeated disruptive behavior by certain players in public lobbies, and felt we needed to make this tool available for players to protect their lobbies from it. We'll be monitoring the developments and how the feature ends up used.

Dev note: As the event is almost over and the Lone Rider & Merchant bug might've stopped some players from completing the event in the remaining time window, we decided to extend it over another weekend to give everyone a chance to finish it.